Past, Present and Future 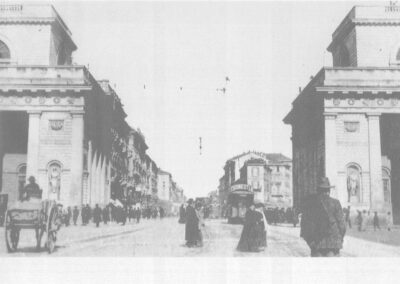 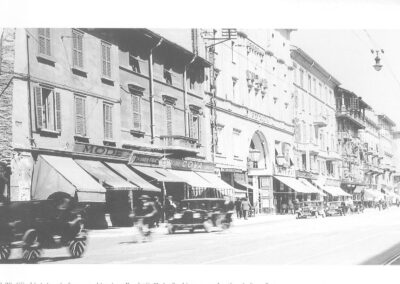 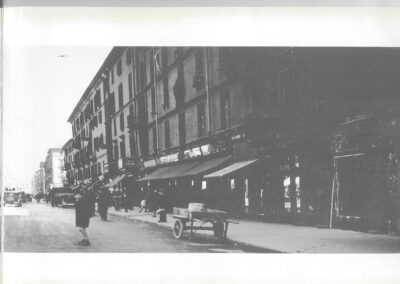 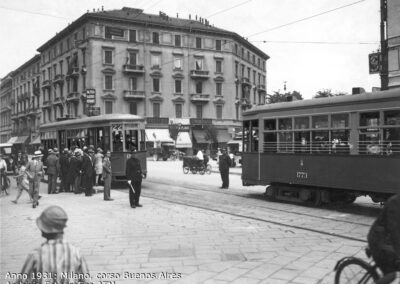 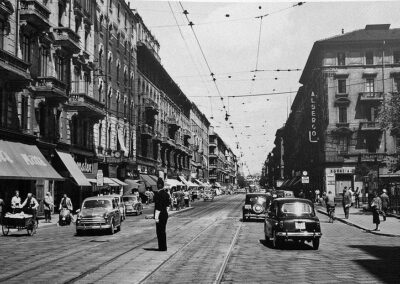 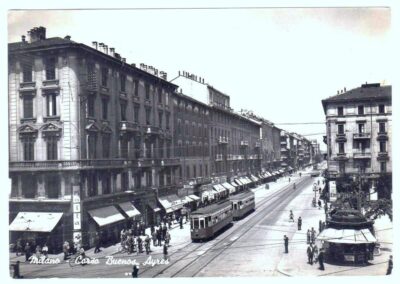 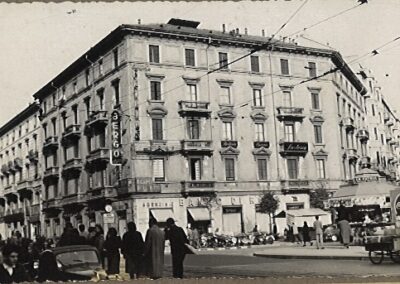 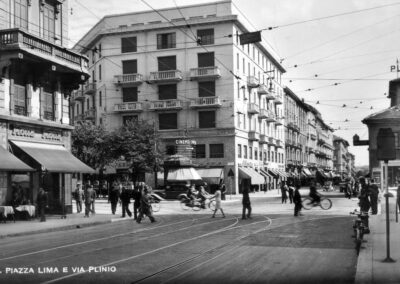 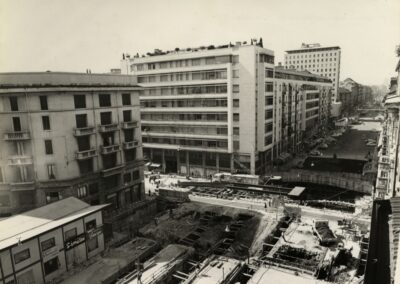 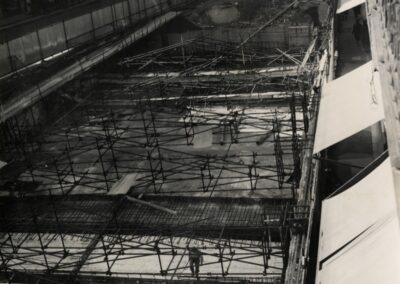 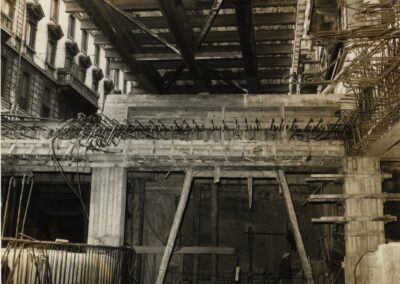 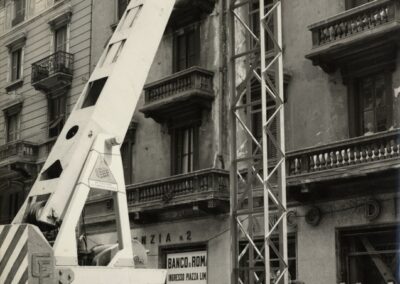 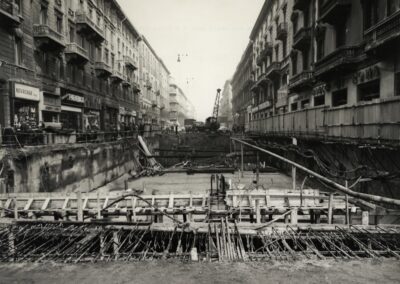 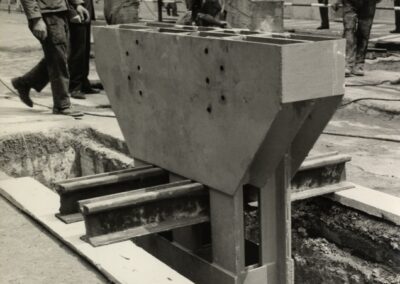 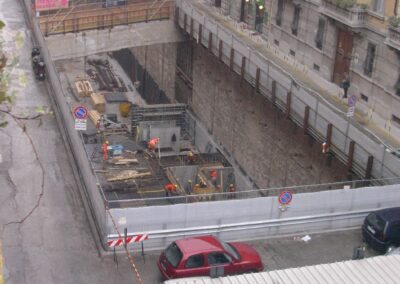 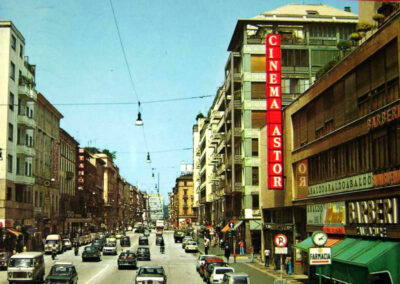 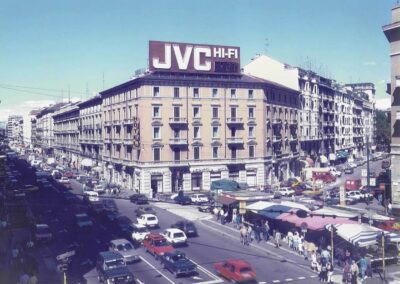 The long avenue that is now known as Corso Buenos Aires, it was actually born with the name of Corso Loreto, since a church dedicated to Santa Maria Loreto stood nearby.

It had a very different appearance from today, it was in fact bordered by a row of poplars on each side for its entire length and led to Monza, Lecco and Bergamo.

In 1906, on the occasion of the Universal Exposition whose theme was the transport system, it officially became Corso Buenos Aires.

The mayor of that time, Ettore Ponti, wanted to promote a more international image of the city, commemorating the massive immigration of Italians to South American countries. This is why were born Piazza Argentina and Piazza Lima and the street was dedicated precisely to the capital of Argentina.

Underground excavations began in 1958, stopping at Porta Venezia, Lima and Loreto. From that moment the real development of the Corso began, although it has always been one of the most important commercial arteries of the city. Due to its straight-line development, its length of approximately 1,600 meters and the variety of shops, Corso Buenos Aires is often compared to New York’s Fifth Avenue.

Over the years, the presence of the best-known brands at an international level has increased to the point of defining the entire area as the largest open-air shopping center in Europe.

Real Baires is deeply motivated and interested in the redevelopment project of Corso Buenos Aires which should start from Piazzale Loreto, the nerve center of Milan, but also an important opportunity to increase the tourist flow and the image of the entire Corso Buenos Aires.

A new and modern conception of P.le Loreto, conceived as a new center with international flavors, would give the entire area a new lymph, image and fluidity, making sure that the axis that starts from the center, can continue and develop in a fluid along Viale Padova and Viale Monza, reaching the suburbs in a harmonious and well-designed way.

For us, real estate developers, who have been present for years on Corso Buenos Aires, it is of main importance that this project is conceived and implemented in the best possible way: not only a look towards the future is necessary, but it is also necessary a dutiful attention to the green aspect and protection of the environment. A careless redevelopment would represent a threat to the development of the entire area, bringing a feeling of staticity rather than renewal, the same renewal that has characterized Milan in recent years and therefore has now become essential in every area of the city.

A fashion that does not reach the streets is not a fashion.

A guest is a jewel on the cushion of hospitality.

People are the best show in the world. And you don’t even pay for the ticket.

One cannot think well, love well, sleep well, if one has not dined well.

This website uses cookies to improve your experience while you navigate through the website. Out of these cookies, the cookies that are categorized as necessary are stored on your browser as they are essential for the working of basic functionalities of the website. We also use third-party cookies that help us analyze and understand how you use this website. These cookies will be stored in your browser only with your consent. You also have the option to opt-out of these cookies. But opting out of some of these cookies may have an effect on your browsing experience.
Necessary Always Enabled
Necessary cookies are absolutely essential for the website to function properly. This category only includes cookies that ensures basic functionalities and security features of the website. These cookies do not store any personal information.
Non-necessary
Any cookies that may not be particularly necessary for the website to function and is used specifically to collect user personal data via analytics, ads, other embedded contents are termed as non-necessary cookies. It is mandatory to procure user consent prior to running these cookies on your website.
SAVE & ACCEPT